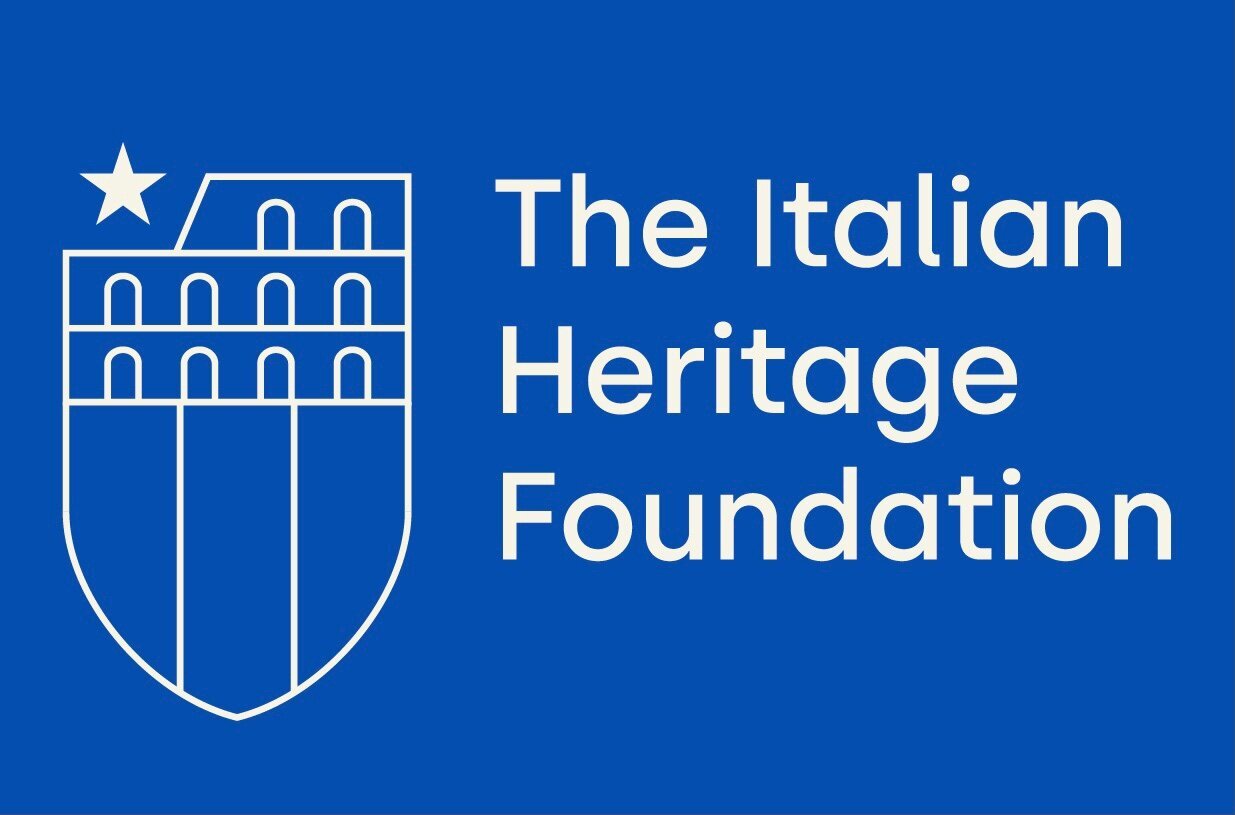 Nevertheless, it is essential to note that, ever since the late 1990s and early 2000s, a large segment of highly educated Italian youth reluctantly left their land to seek better professional opportunities abroad where their intellect and skills are better appreciated and valued, thus causing over the years a significant brain drain. This trend, over the years, has further increased: for example, in 2017, one-third of the Italian citizens who moved abroad possessed university degrees, marking a  41.8 % increase since 2013. Most notably, this brain drain has negatively impacted Italy because the best and brightest did not invest their future in the homeland: according to Confindustria, and given the amount of resources Rome spends on the country’s education system, the exodus of Italian talent cost the nation approximately a whopping $17 billion annually. Therefore, any future Italian government will have to address this critical aspect: how to induce talented Italians abroad to return to Italy. In this case, the right coalition has included in its political program the need to facilitate the return of skilled Italian professionals to Italy. Lastly, another important factor that will further economically help and enrich the Italian polity is, as Representative Fucsia Nissoli eloquently said and who has for years championed this goal, to streamline efforts to give back Italian citizenship to those of Italian descent who lost it during their expatriation.

While it is uncertain which political party will win the upcoming elections on September 25th, what remains certain is that Rome must act to protect the interests of those Italian living abroad and adopt policies that encourage their return.