EU rewrites the rules on the export of vaccines 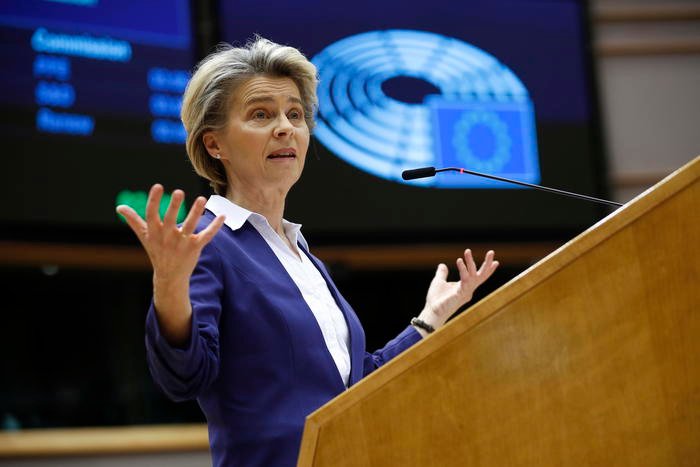 The EU rewrites the rules on the export of vaccines: “Go ahead only if there is reciprocity”

Ursula von der Leyen
Europe revises the rules on the export of vaccines. This was announced by the spokesman of the Community Executive, Eric Mamer: “The European Commission will adopt tomorrow a revision of the authorization and transparency mechanism on the export” of vaccines, he said without adding details on the initiative.
The revision will introduce the principles of reciprocity and proportionality among the elements to be evaluated for the European export ok. Among the other points that will have to be taken into consideration to give the green light to exports are also the progress of immunizations in the country of destination of the doses, and whether the pharmaceutical company is respecting the contracts signed with the EU . 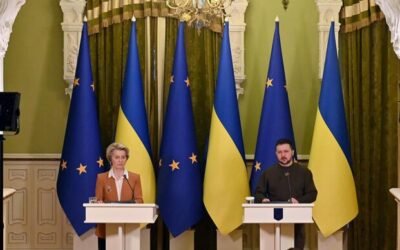 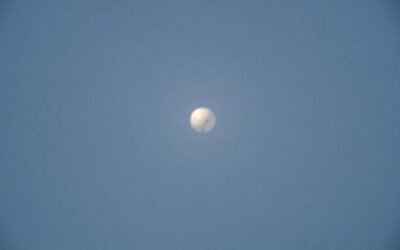