The toll of the plane crash in the Philippines has risen to at least 45 dead and dozens injured. The military aircraft carrying troops crashed and caught fire after losing the runway, the military said.
Among the victims were 42 soldiers who were on board a C-130 that was trying to land on the island of Jolo, in the southern province of Sulu, around noon. Three civilians also died in the accident. 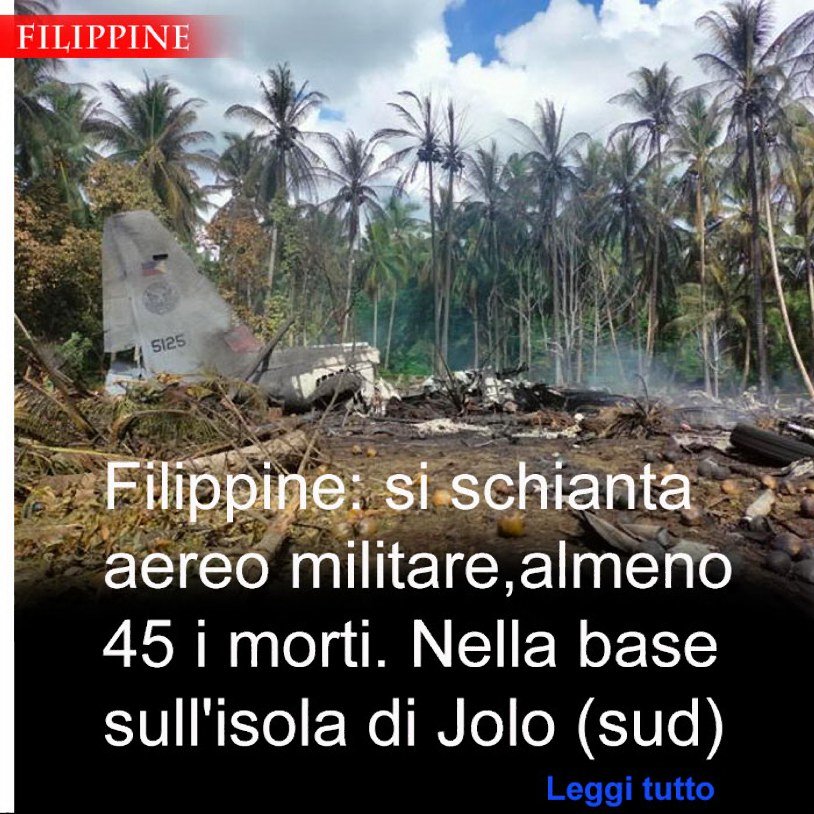